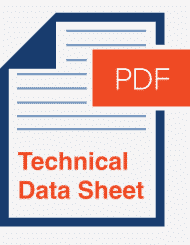 The digital transformation: Converged wired and wireless access and aggregation

The promise of digital for your business is all about innovating more quickly while reducing risk, cost, and complexity. It will be your network that forms the foundation of your business’s transformation.

But supporting your digital organization will require your network to move beyond just connectivity to be a platform for insights, automation, and security.

This is the power of the Cisco® Digital Network Architecture (Cisco DNA).

Cisco DNA is a monumental shift on how to design and build networks. The Cisco Catalyst® 3850 Series, as part of the Cisco DNA portfolio of next-generation enterprise-class stackable Ethernet and Multigigabit Ethernet access and aggregation layer switches, securely enables time-saving virtualization, greater automation, and valuable analytics data that directly address your evolving business needs, including less cost to install and operate. 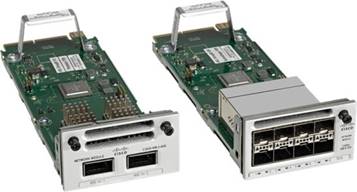